The Best-Dressed Men: Our Style Icons

A Tribute to the Best-Dressed Men: Style icons.

The impeccable style of some men will never go out of style. The science of constructing the perfect balance wardrobe mixed with a lot of attitude made these man you will see featured on the article the coolest on the block.

Some of them were the epitome of classic style, others knew how to connect trendy pieces with basics and the rest took the relax LA vibe to the nest level.

We fell admiration for these men because they never appear even the slightest bit ruffled, whatever the situation. They showed us the perfect outfit combinations to look back and learn how to be a master of style.

Mr Steve McQueen
if you’re a fan of fashion through the ages, then you are almost certainly an admirer of Steve McQueen’s effortlessly cool style. His appearances in a wide range of films in the ’60s and ’70s have made him an icon of that era for both his talent and his style. Steve McQueen usually wore denim that erred on the side of short, and when he did have a turn-up it was narrow. Levi’s recreates the definitive jean, the 1947 version of the 501, in all its selvedge glory..

Mr Marlon Brando
The New York Times writer Manohla Dargis summarised ” If his life were a movie, the wardrobe department had a strong role to play in Brando’s early public identity, particularly in the 1950s”.

The humble T-shirt was an item previously assigned to the role of undergarment or as part of military-issued uniform. As a result, what was traditionally a loose-fitting, plain and functional shirt was reimagined on the set of Streetcar; legend has it that the director had the shirts washed multiple times to shrink them, cut open in the back and then stitched onto Brando.

Mr Anthony Perkins
When this photograph was taken in 1959, Mr Anthony Perkins had the world at his feet. A promising young actor with a Tony nomination to his name, he had also tasted chart success as a pop musician (named “Tony”). Within a year, the film that defined his career, Psycho, would be released, changing his life for ever. He was tall and skinny, wearing a buttoned-down Brooks Brothers shirt and aviator-style reading glasses. He looked like a gawky New England prep school student who’d taken a wrong turn into this hipster’s hideout.

Mr David Hockney
Those more versed in David Hockney’s legacy already know him as a British artist whose revolutionary paintings deeply influenced the pop art movement.  A visionary in so many respects, not least in the way he dressed, Mr Hockney turned his home into his office long before WFH became common practice, let alone common parlance. Bonus points for his creative use of furniture.

He was not only an icon, he dressed like one. 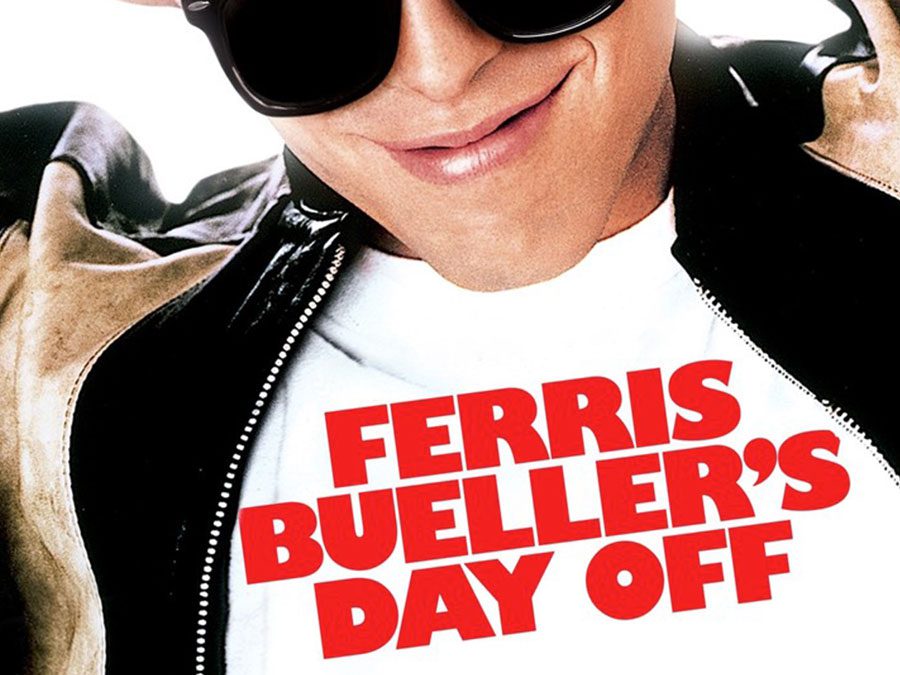 The Eighties saw the rise and rise of the Hollywood blockbuster movie and of big studios dominating instead of...

About Us Journal Contact Faq Returns and Exchanges
Your Cart
0.00 $
Best Selling Jacket 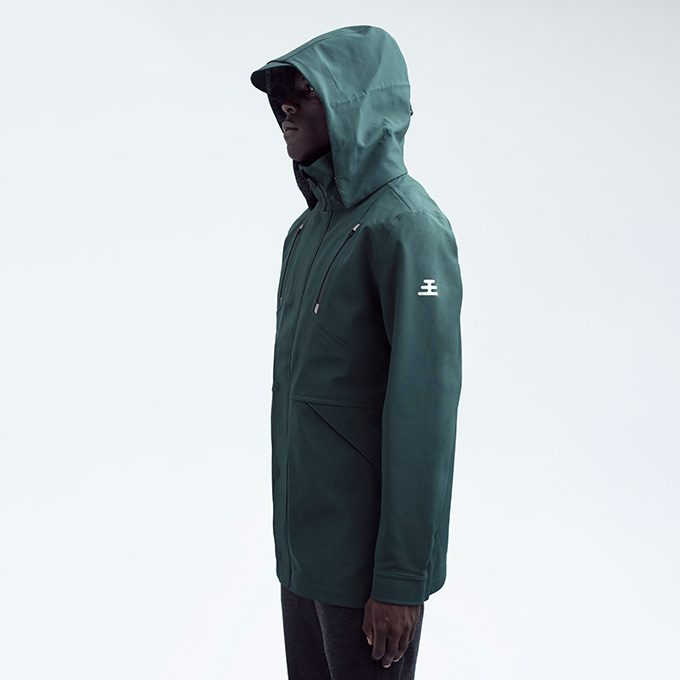